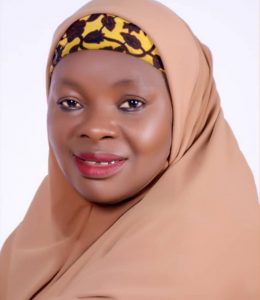 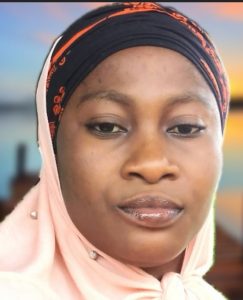 Commissioner for Energy commends Governor Abdulrahman Abdulrazaq for Appointment of Fatimah Mohammed as one the SA’s on SDGs.

The Etsu Pategi His Royal Highness Umar Bologi II, APC Stalwarts and Faithful as well as the Good people of Pategi Local government area have commended governor Abdulrahman Abdulrazaq on the appointment of Fatimah Mohammed as one of the Special Assistant on sustainable development goals in Kwara state.

A statement by the commissioner for energy Hajia Hassana Ahmed indicates that the appointment of one of the daughters of Lade in Pategi Local government area is a clear testimony of his Excellency’s passion for women participation in politics and gender equality.

The good people Pategi following this development have redoubled their unwavering commitment to the second term bid of governor Abdulrahman Abdulrazaq to take Kwara state to greater heights come 2023.