Emir of Ilorin, Wife of Governor Commiserate with NTA Ilorin.

The Emir of Ilorin and Chairman Kwara State Council of Chiefs, Alhaji Ibrahim Sulu-Gambari, has sympathised with the management of the Nigerian Television Authority, NTA Ilorin over the fire outbreak that gutted its property overnight.

Alhaji Sulu-Gambari, in his message of solidarity signed by his Media Aide, Mallam Abdulazeez Arowona, on Wednesday thanked Allah that no life was lost during the inferno.

In the same vein, the First Lady of Kwara State Mrs Olufolake Abdulrazaq has expressed her sympathy with the Management and staff of the Nigerian Television Authority Ilorin over the fire that razed part of the station on Tuesday night.

She described the station as one which had contributed in no small measure to the peaceful co-existence of the people and the state at large.

The wife of the Governor wants the station to continue to maintain the standard of professionalism it is known for. 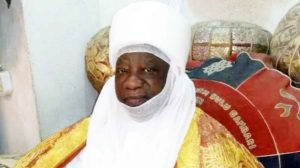 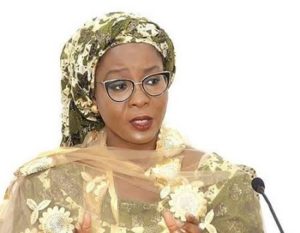